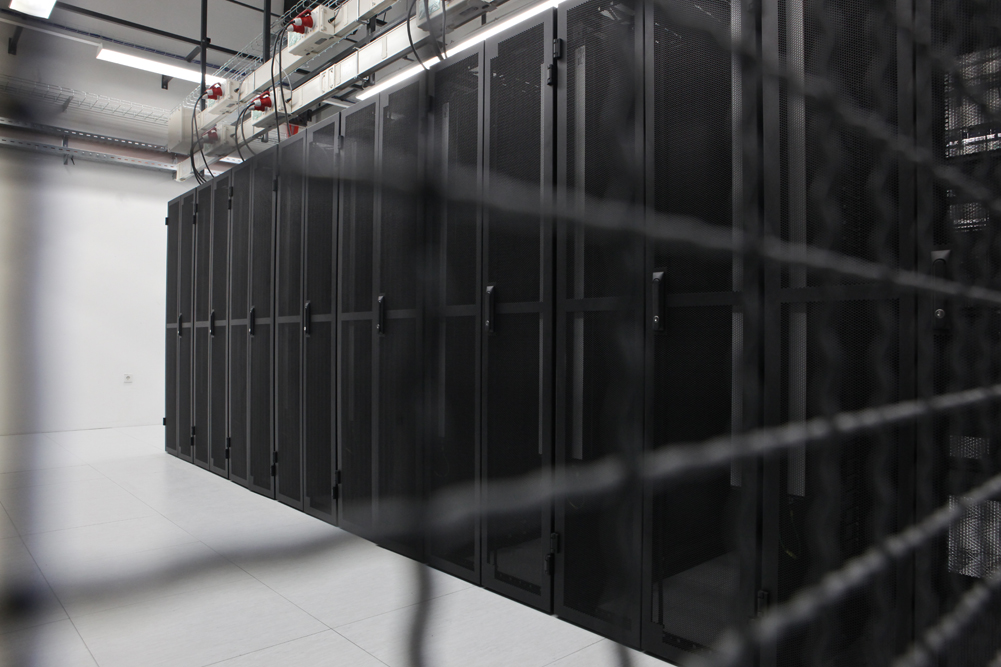 Jastrebarsko data center is located in industrial zone Jalševac, 35 kilometers from Zagreb, close to Zagreb-Karlovac highway. As part of the enterprise zone, there are no elements that would threaten location and activity of the data center operation or endanger employees.

1,300 m2 to accommodate the anticipated IT equipment
SLA (Tier3) availability of 99.982%
Distance from Zagreb is 35 kilometers and location is in different seismic regions in comparison to Zagreb
Carrier neutral data center is connected by optics to 2 nodes in Zagreb and a link to the CIX, the VIX & BIX

Safety and security of the entire complex as a single system: